SPOTLIGHT! On Education Influencers to Follow on Social Media

Danielle Boyer, an indigenous educator, activist, and robot creator, began pursuing robotics in high school. She founded The STEAM Connection the year after she graduated, pursuing her goal of making STEAM education more accessible to all children, regardless of income, race, or gender. Boyer designs and manufactures robots she gives for free to minority students. She is working on projects—such as a wearable language-learning robot—to further equity in her community.

Moriah Stephens offers a window into her world teaching students with disabilities at Minnesota’s Intermediate District 287. She constantly celebrates her students and the goings-on in her classroom, and shares forward-thinking assistive technology tips on Twitter to promote inclusivity in all its forms.

Quinta Brunson is the creator, executive producer, writer, and lead actor on the ABC television show Abbott Elementary, a comedy series that evokes educators’ experiences and has resonated with many teachers and K–12 professionals. In the show’s first season, a tech integration episode reflected many of the conversations that occur in the edtech space.

Susan Bearden oversees Project Unicorn, Educating All Learners Alliance and Open Source Data Schema in her role as the director of digital programs for InnovateEDU. The nonprofit is focused on digitally transforming learning models to eliminate the opportunity gap in K–12 education. Bearden bring her expertise to the team from her time at the US Department of Education and as CoSN’s former CIO. She is well versed in educational technology, sharing all manner of edtech news and information with her Twitter followers.

Victor Hicks, known to many as “Coach Hicks,” is the founder and director of Coding with Culture, a program that exposes students to Historically Black Colleges and Universities (HBCUs) and digital skills such as coding, word processing, and digital design. Hicks created the program to bring his computer science lessons to more Black children and to show them a STEM-focused path to higher education and careers. He now works as a STEM teacher in Decatur, Georgia. 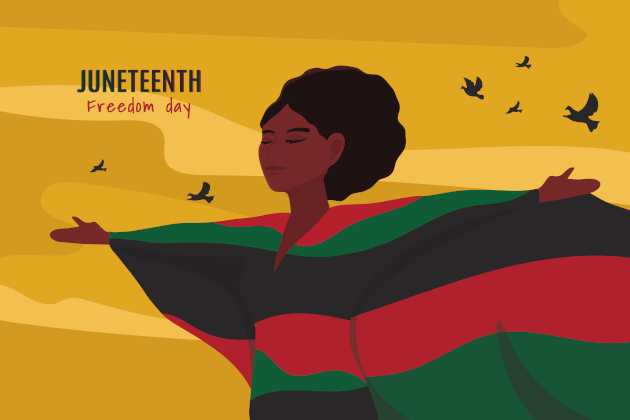 Engaging Books to Commemorate Juneteenth in the Classroom

To support teachers in commemorating Juneteenth, The New York Public Library has a new booklist, featuring both fiction and nonfiction titles, which provides context and background information on this holiday for students of all ages. 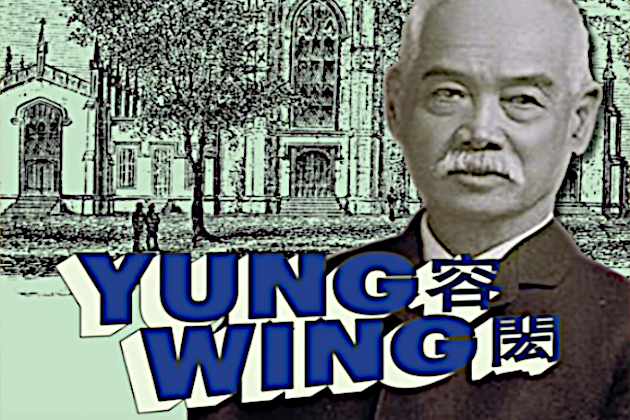 American History Through the Lens of Chinese American Trailblazers

The Museum of Chinese in America (MOCA) redefines the American narrative one story at a time. MOCA engages audiences in ongoing and historical dialogue in which people of all backgrounds are able to see American history through a critical perspective, reflect on their own experiences, and make meaningful connections between the past and the present, the global and the local, themselves and others. 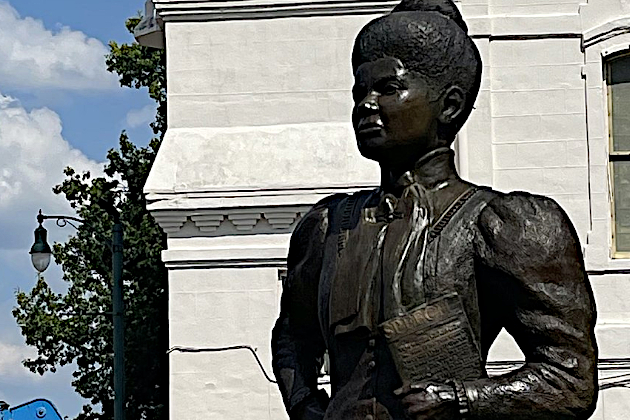 The National Women’s History Museum is seeking K–12 educators to participate in its summer “For Educators, By Educators” Curriculum Resources Development Program.