SPOTLIGHT! On Citizen-Science Activities for Earth Day—and Beyond

In 1970 the first Earth Day started an environmental revolution. Now Earth Day is igniting an education revolution to save the planet. Through its Climate and Environmental Literacy Campaign, the organization is working to ensure that every learner in every school in the world receives fully integrated, assessed climate and environmental education with a strong civic engagement component.

Using mobile technology and open citizen-science data, the initiative empowers people around the world to help monitor and mitigate threats to environmental and human health in their communities. The Global Earth Challenge app is free to download for iOS and Android devices.

BirdsEye Bird Finding Guide
The Cornell Lab of Ornithology and the Audubon Naturalist Society started the eBird citizen-science project to compile data on bird abundance and distribution by collecting observations from birdwatchers across the globe. Using the eBird app, observers upload species sightings and transmit the data to eBird in real-time. They use a checklist to enter the location, date, and time of their observation. They also record the way they made their observation (for example, did they hike a trail or stand in one spot), and the number of any species they saw during the observation period. The app also allows users to see which species have previously been reported in their area. They can view monthly abundance graphs for different locations, create and review their eBird checklists, and access photos and song recordings of various species. The ebird app is available in seven languages on iOS and Android—all for free.

Leafsnap Electronic Field Guides
Leafsnap is a series of electronic field guides being developed by researchers at Columbia University, University of Maryland, and Smithsonian Institution. The free mobile apps include high-resolution images of leaves, flowers, fruit, petiole, seeds, and bark from different tree species, and feature visual recognition software that helps users identify a species of tree by uploading images of a leaf.

The apps also share data uploaded by users, including the location and species, with scientists mapping the distribution of flora across the country, and let users view species documented in their area. The apps are available free of charge for iOS and Android. 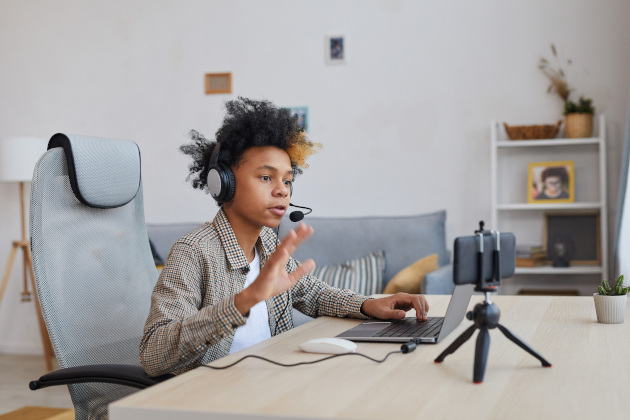 The Civic Life Project's Democracy 2022 Youth Film Challenge is a global film competition for youth under age 25 to generate civics-oriented videos that ultimately create a groundbreaking movement for young Americans to get engaged in our democracy and to vote. 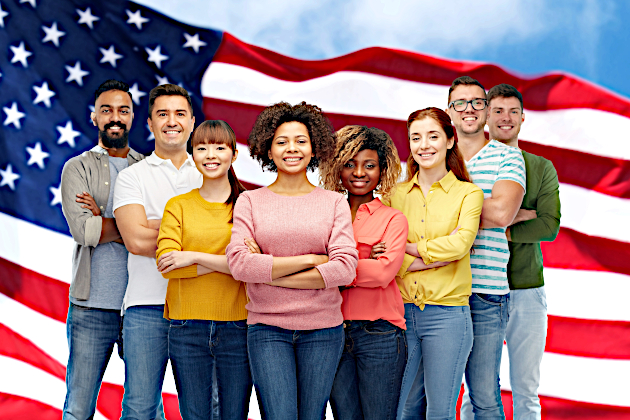 Being an American, one of the Bill of Rights Institute’s most popular resources for teaching middle school civics, is getting a significant update, which will include scaffolded support for ESL students. 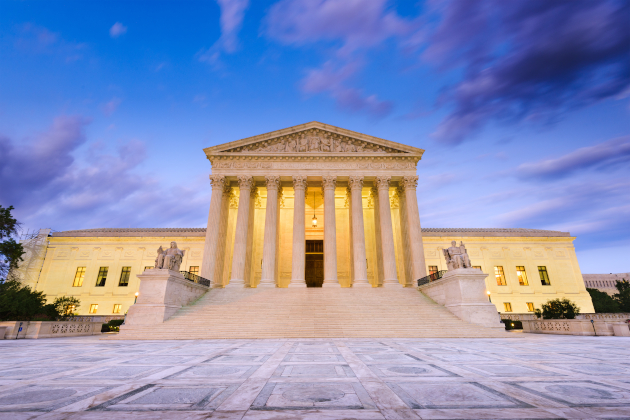 US Supreme Court’s Contributions to the Nation’s Constitutional Heritage

In the majesty of its settings and moments of ritual, the US Supreme Court brings its distinctive manner of working in public—by listening to one lawyer at a time and asking tough questions. Its atmosphere mixes informality with dramatic tension. InHeritage, the Supreme Court Historical Society’s new website, offers educational resources on how the court works and landmark cases. 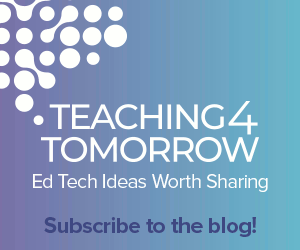