What to Do If Your Funding Proposal Is Rejected

Rejection can be hard to take, especially when you’ve poured so much time and effort into a great proposal for your school or classroom. You may not know how to proceed after putting your best efforts into a proposal that doesn’t make the cut. A rejected proposal doesn’t have to be the end of your search. Here are some tips on what to do after your proposal is rejected.

Look on the Bright Side
Remember that you still have other proposals out there. One rejection does not mean that all of your hard work has to go to waste. This opportunity may not have been the right fit, but something else out there will be.

Take a Closer Look
Funders occasionally have to reject good proposals simply because they had too many great applicants and not enough funding. Some funders have a second round of funding in order to support promising proposals they had to reject in the first round. Make sure the rejection letter or funder’s website doesn’t mention a second deadline for applicants who weren’t funded in the first round.

Ask for Feedback
You cannot improve on past mistakes if you don’t know what they are. Try contacting the foundation to request feedback on your proposal. If you established a contact during the application process, attempt to reach out to them first. Request to see the peer reviewers’ comments on your proposal. Due to a large volume of submissions or a small staff, some funders do not provide any feedback on proposals. If that’s the case, take a look at some of the most common reasons proposals are rejected.

Focus on the Positive
Once you receive feedback, don’t focus all of your attention on the constructive criticism. Focus on the positive comments as well. Learn what your strengths are and build on them in future proposals.

Know When It’s Not a Good Fit
If the feedback on the proposal you received was overwhelmingly negative, don’t panic. It’s possible that the problem is not a poorly executed proposal, but that the project isn’t a good match for the funder. The funder’s goals and vision might not align with your project or program. Don’t spend time revamping a proposal that simply isn’t a good match for that funding opportunity.

Learn from the Competition
Check out the projects that did receive funding. Some foundations will even post winning applications to their website. Learn from the strengths of other proposals and try to apply that to your grant writing.

Keep Track
Keep a record of all the feedback you receive on your proposals. You can refer back to this when you’re crafting your next proposal to make sure you’re not rejected for the same reason twice.

Move On
Once you’ve assessed all of the feedback, both positive and negative, it’s time to move forward. If the opportunity wasn’t a good fit, it’s time to renew your funding search. If the funding opportunity is still promising, reapply after the designated waiting period. Apply everything you’ve learned from this rejection to future proposals. 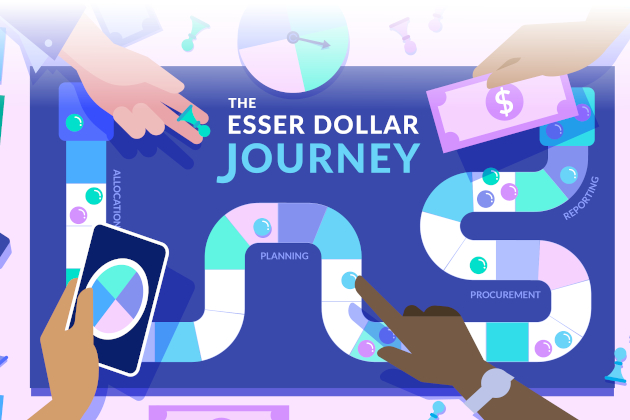 Dollars to Dashboards: A Winning Strategy to Combat ESSER Misconceptions

“Didn’t schools get $200 billion? Where did all that money go?!” Media headlines are buzzing with questions about stimulus dollars. Meanwhile, many districts haven’t even received ESSER III funds yet. The complexities inherent in receiving and spending ESSER funds, along with headlines and reports questioning how districts are spending these grants, have resulted in public confusion and mistrust about the mechanics and use of these critical federal funds. How can your district rise above the noise and share financial information in a way that makes sense? Find out here. 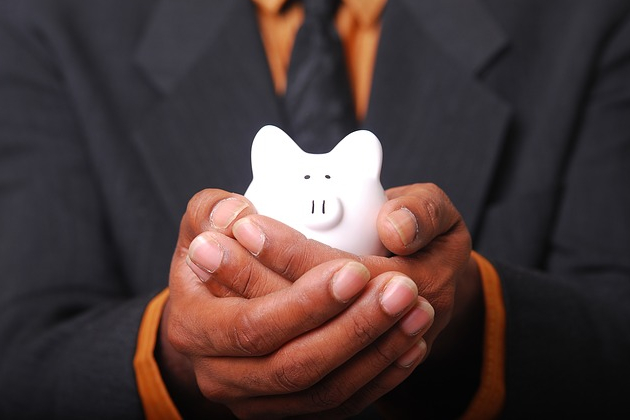 GetEdFunding is a free grant-finding resource sponsored by CDW•G that is dedicated to helping educators, schools, and other institutions identify the funding they need in budget-tight times. Visit the Deadline Alerts page frequently to learn about funding opportunities with deadlines coming up soon. 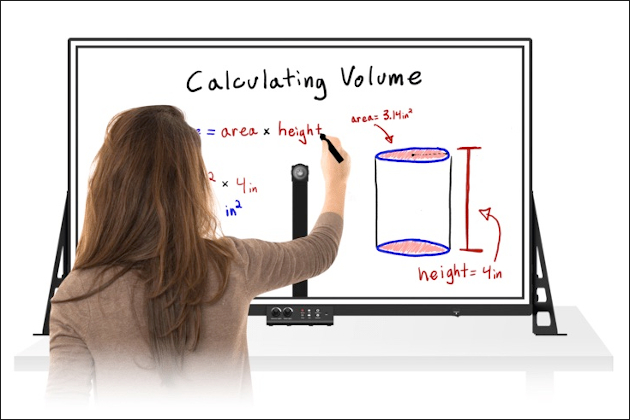 eGlass brings digital innovation to the classic chalkboard by harnessing the power of technology to allow teachers to write important information on a pane of glass while still maintaining valuable visual connection in virtual and physical classrooms.