Surviving the Consumerization of Learning

The consumerization of learning is the personalization of learning on computing screens using the capabilities of software to make it intuitive and highly adaptive for individual learners. The result is that educators are in uncharted waters of digital learning. Digital tools are now constructed much like the most engaging games—ones that use sophisticated machine learning and precise algorithms to customize content for learners. How, then, do educators not just survive in this new digital landscape, but also thrive?

When I first gave a talk about surviving the consumerization of learning, people came up to me after voicing their concerns. Phrases I heard were "this needs to be stopped," and "that's horrible—what are we going to do?" At first I thought people misinterpreted my presentation, but then I realized I just presented an idea that schools are being potentially competitively overwhelmed by a force outside of themselves—namely the consumers of learning and commercial markets who bypass schools digital learning objects such as apps; courseware and digital lesson software; eBooks; learning games; and online courses of study, such as those found at Khan Academy, Udemy, Fuel Education, and thousands of others. I came to understand that the concept of consumerization is a sort of horror to schools, and just mentioning this possibility is akin to asking for a fight.

The worry by some that software learning is a dehumanizing force that lessens human interaction can be contributed to the confusing tech transition in the education sector—it has largely been mismanaged through lack of visionary leadership from inside the tech reality. But leaders are shifting fast and, city by city, we are seeing brilliant moves, more analogous to corporate branding strategy mixed in with sharp service and product development.

For those opposed to the consumerization of learning, I challenge them to think about the following question: is the reason why educators don't properly confront and shift to adopt the consumerization trend for learning because they didn't experience any part of it when they were in school?

Stepping into the shoes of their users—digital natives—is an interesting exercise that leaders and administrators must be able to do. However, educators are not doing it at effective levels because they have been distracted, and rightly so. They are consumed with testing and standards, devices and networks, constant negativity from the outside—all things that distract and suppress attention on the real change of learning consumerization.

What I find so interesting in the discussion about consumerization of learning is that my observations categorize it is an inevitability, not just a speculation. Inevitable because consumer demand, industry marketing, and uninhibited access through the Internet are creating an unstoppable force. Consumerized learning is a reality that already exists—Americans spend more on it directly than all schools combined spend on digital curriculum. I implore schools and teachers to see this train coming, and to do what is in their power to shift.

1-to-1 device initiatives and pilots are evolving into full implementations in K-12. Schools are seeing that students do best with a device they can access anytime, anywhere—not just a device handed out when in class or on campus. Large districts, such as Houston ISD, Mobile County Public Schools in Alabama, and Virginia Beach City Public Schools, are restructuring administration, knocking down silos, and combining tech and academics with armies of instructional technology specialists who were tech savvy teachers and who are now teacher coaches. Digital curriculum publishers, by the thousands, are also beginning to look at what administrations, teachers, and students need.

Schools are already making epic moves along their road to ‘expo’ education—that is maximizing live experience and quality digital learning. It's the end-point for education that I write about in The Consumerization of Learning—a natural evolution other markets have already come through.

Surviving this shift takes endurance. It takes tech literacy as well as its converse—greater humanity. It means a great boon for teachers who become travel guides of screen learning. The best educators will do what they are already good at: experience-making and hands-on learning around digitalization, which should take up less than 40 percent of learning time. When learning is personalized, and can be done anywhere, continued relevancy for schools will rely on providing what the present generation values the most—quality experience. 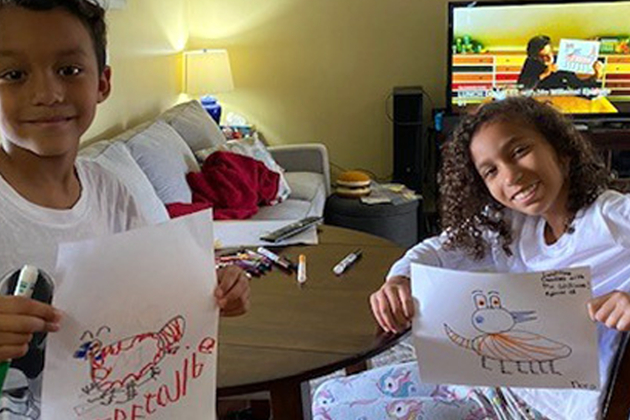 During this unprecedented year of learning, Kennedy Center Education focused on developing digital education resources to ensure that students continue to have access to high-quality arts education content. 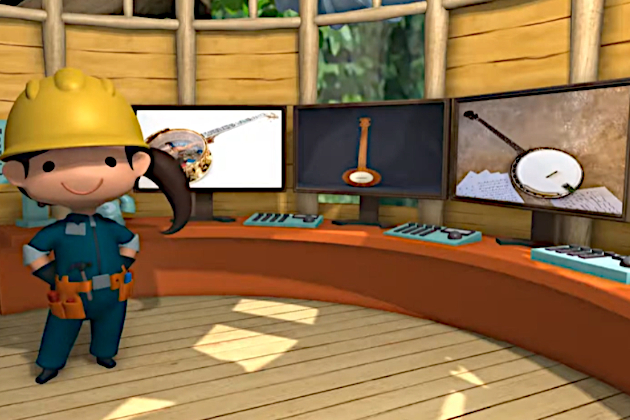 Smithsonian Science for the Classroom is setting the standard for 3D learning and 3D assessment. Developed by the Smithsonian Science Education Center, this integrated STEM curriculum is designed to engage students in grades 1–5 in phenomenon-based learning through coherent storylines that connect to the world around them. 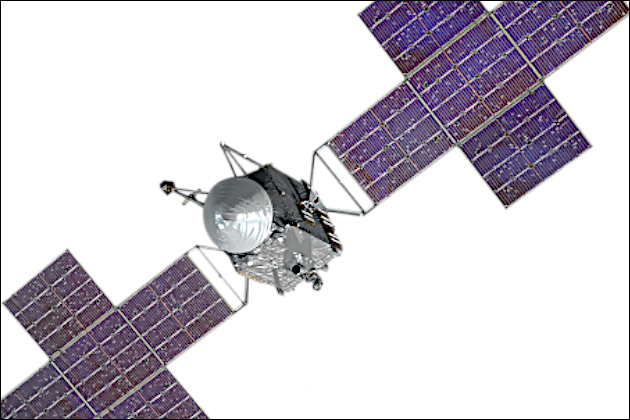 Set to launch in the summer of 2022, NASA’s Psyche mission will be the first to explore a world likely made largely of metal. Scientists hope that studying asteroid Psyche will give insights into how Earth’s core and the cores of the other terrestrial planets came to be.