Neutral, Biased, or Balanced?: Recognizing Points of View in Media

By Barbara Theirl
Educators on the Frontlines
Before the recent inauguration, then Vice-President Elect Pence accused the news media of being biased. As the media and Washington seem to be careening out of control, our students and their families are becoming more confused about navigating news. In fact, a recent survey report by Teaching Tolerance states that educators have become “medics on the frontlines.”
For students, the behaviors and mindsets of our fractured factions are not unlike the plot in Veronica Roth's first trilogy book and film, “Divergent.” They are seeing much division amongst and between people. Unfortunately this polarization is not the plot of a dystopic novel, but rather reality. Since our schools are a microcosm of the world, it will require real-life skilled triaging by educators to meet the diverse needs of all students.
Who will need help? When will that help be given? Which students will need the help the most? But most importantly, how will we help our students help themselves?
The Power of the Written Word
The written word via technology is powerful. While guiding students ethically through the information superhighway has become even more difficult these days, the last thing most educators would want is to shut it all down. So teaching students to examine words and information with a keen eye will go a long way to sensitize them to the power of information and help them hone their own bias.
Challenging Biased Assumptions
Without students even having a notion of the meaning of right-wing conservatism or the liberal left, you can guide them through the power of words by having them spend time on the lesson outlined below. I like to think of this as exercising their minds to be able to start identifying words and phrases that could point to bias.

Barbara Theirl recently retired after teaching information literacy and technology for 27 years. She has served in various educational leadership positions and as an assistant professor and teacher supervisor at two universities. Theirl, a former copresident of the Information Technology Educators of Minnesota was appointed to the Minnesota State Library Advisory Council and served as chair for two terms. She has been a keynote speaker, invited presenter for statewide conferences on information literacy and technology, and has served on advisory councils for several college of education departments. Theirl has traveled to numerous states and Thailand promoting information literacy, technology, and a love of reading. You can contact Barbara by email at bhtheirl@gmail.com. From CRT to RCT: The Urgent Case for Raising Critical Thinkers

I am completely unmoved by the debate over the teaching of Critical Race Theory (CRT) in schools. I fully understand that CRT is an esoteric theory that’s used in law school and doctoral programs as one of many frameworks of analyzing historic and present policies and phenomena. But I understand what people really mean when they argue that CRT should not be present in schools: schools should not talk about things that make children feel uncomfortable, like antiracism. Schools should not indoctrinate children or make them feel bad about what they learn in school, especially if school is teaching them to feel guilty about being the big, bad, evil, privileged white oppressor. 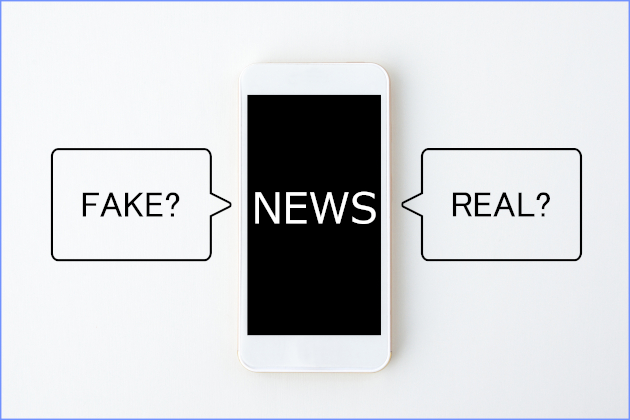 Tool for Parsing Fact from Fiction

The nonpartisan, nonprofit News Literacy Project (NLP) has launched a tool for teachers to help them fight disinformation and strengthen news literacy. The tool is aimed in part at highlighting the importance of the First Amendment and value of the free press. 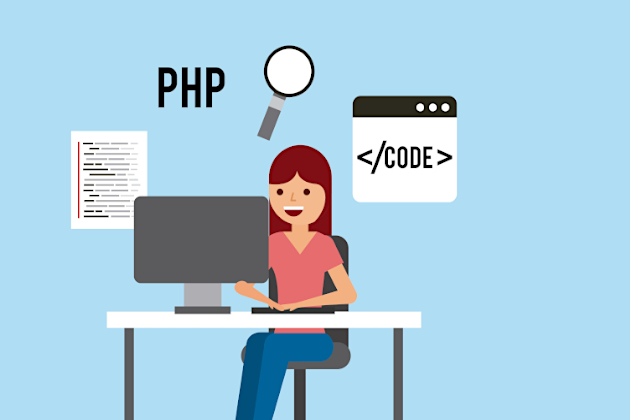 Sponsored by the National Center for Women and Information Technology, the Aspirations in Computing Educator Award celebrates high school educators who encourage girls’ interest and participation in technology pursuits.