eCYBERMISSION, an Army Educational Outreach Program, is a free web-based STEM competition for students in grades 6-9. The program is committed to answering the Nation’s need for increased national STEM literacy and to expanding STEM education opportunities across the country to open doors to new career paths for American students that lead to a brighter tomorrow. 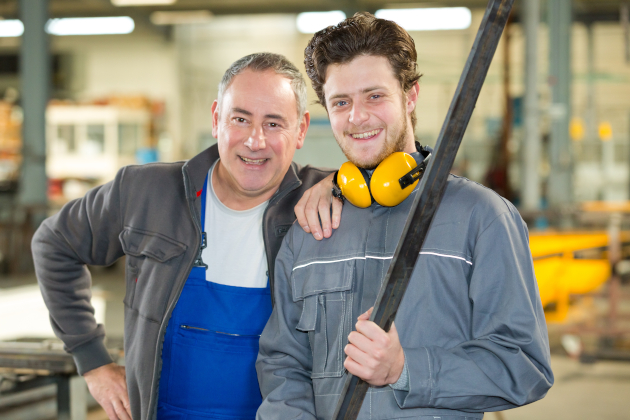 For students, a positive connection to at least one school adult—whether a teacher, counselor, sports coach, or other school staff member—can have tremendous benefits. Educators can use the Relationship Mapping Strategy from Harvard University’s Making Caring Common project to ensure that every learner feels known and supported. 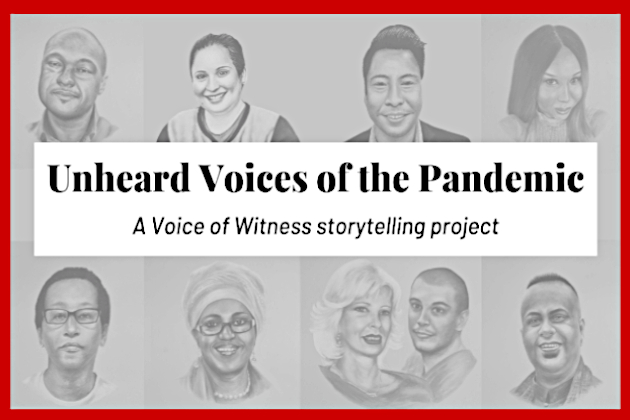 Voice of Witness advances human rights by amplifying the voices of people impacted by—and fighting against—injustice. The nonprofit produces a book series that depicts human rights and social justice issues through the edited oral histories of people most closely affected by them.