Tips for Talking to Children About Violence

High-profile acts of violence, particularly in schools, can confuse and frighten children who may feel in danger or worry that their friends or loved ones are at risk. They will look to adults for information and guidance on how to react. The National Association of School Psychologists offers guidelines for explaining violent events to children of different ages. 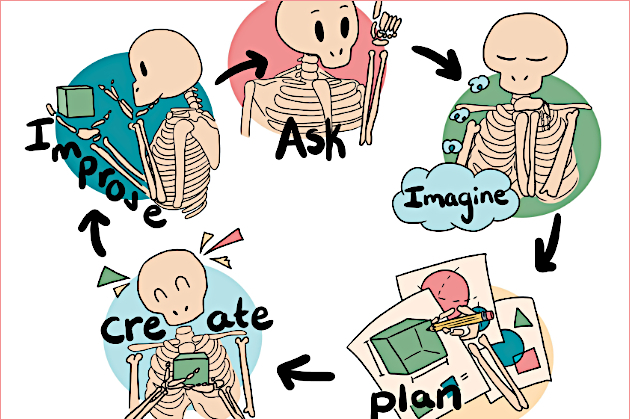 Diagnostic Detectives is a freely accessible offering of medical STEM activities designed for students in grades 6–8 by The International Museum of Surgical Science in Chicago. 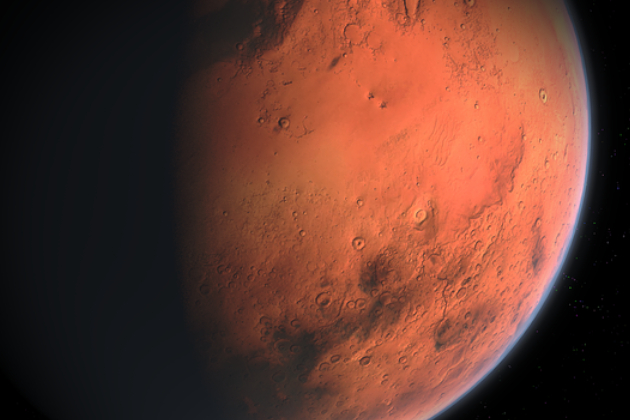 Students can visit the Museum of Science and Industry (MSI) in Chicago without leaving their classroom. They can participate in a facilitated Learning Lab livestream or take a live virtual tour of some of the museum’s most popular exhibits.